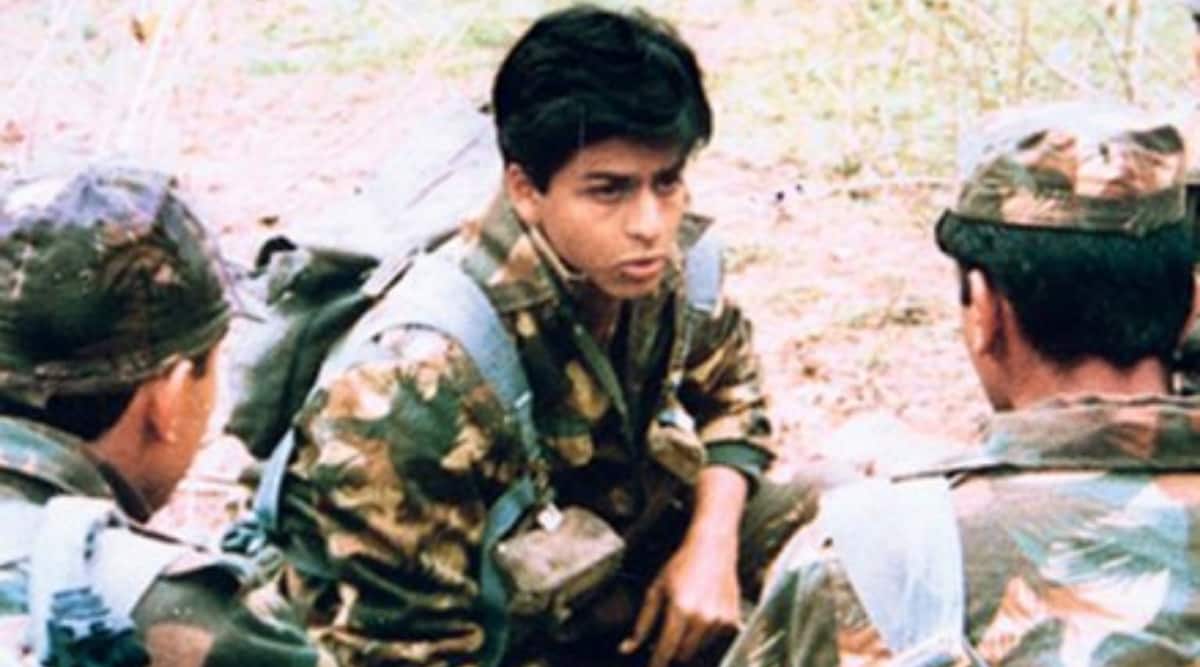 Shah Rukh Khan had once revealed how he was in a tight spot with Hema Malini. In 2016, the actor opened up about his words regarding her direction were taken out of a context and printed in a magazine. Nevertheless, Hema Malini brushed it off, much to his relief. They had worked together in the film, Dil Aashna Hai.

SRK said, “The headline was ‘Hema Malini does not know how to direct’. I did not say that, but it’s possible that I was that bad-mannered, I say a lot of things that I regret later. But I didn’t mean it and I didn’t feel it.” He mentioned that he nervously went on sets the next morning.  Nevertheless she called him and told him to sit next to her. “I sat down and thought ‘Oh she’s going to kill me’ and ask ‘What did you say in that interview?’ I was just hoping that the ground will swallow me up and this moment will end.” Instead Hema Malini said, “‘Either you are famous, or I am very famous. I have stopped working. So it has to be your fame. So when you’re famous, people write nonsense. So get ready.’ SRK added that he found this rather heartening.

He also opened up about he landed the television serial Fauji and how thankful he was to Colonel Raj Kapoor. SRK said, “If it wasn’t for him, I would never have believed that I could have acted on screen.” He related a story, “His son-in law was looking for a house for us to rent, as my father had just expired. When my mother saw the house, she said that her son wasn’t there and he would confirm after seeing it. He asked, ‘Where is your son?’ She answered, ‘He’s gone to act.’”  Raj Kapoor’s son-in-law told her to send SRK to Kapoor, as he was directing a serial. Fauji released in 1989 and ran for a total number of 13 episodes.

SRK continued, “I went there. I auditioned and he gave me a sweet role—in the whole Fauji serial, the Colonel orders me to go and count the crows on the tree. I would run and say, ‘There are four crows.’ This was my role in the whole serial. I thought this was so strange, how could I tell my family that this was my role?’” He added that many things happened to him because of luck, as the Colonel’s son couldn’t handle the lead role and camerawork at the same time, so SRK was offered the lead instead. “I did that and it was one of the nicest roles, and they’ve all loved me like a family. I am not saying this with false humility, but maybe the goodness I have at this age, is because of the wonderful men and women I’ve met in my life.”

After a break from films for over four years, SRK is returning to the big screen with several films in 2023, including Pathaan, Jawaan and Dunki.