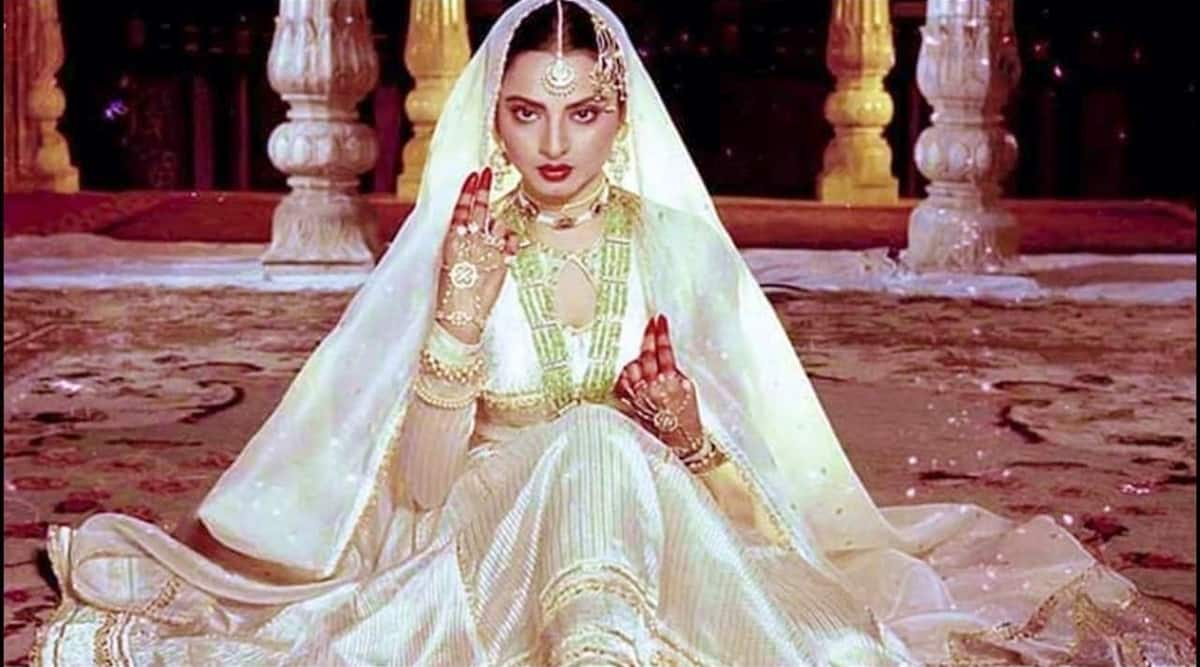 When Rekha said she didn’t deserve a National Award for Umrao Jaan: ‘I don’t think I did anything special’

Rekha personifies the word diva in the truest sense in Bollywood. The veteran actor, who can comfortably be listed as one of the most successful actors in Hindi cinema, has delivered unparalleled characters. And one such is Umrao Jaan, directed by ace filmmaker Muzaffar Ali. The 1981 film has Rekha as a courtesan and traces her rise and life.

Back then, Umrao Jaan swept every award for Rekha’s performance, its music and art and direction. It also  got Rekha her only National Award for Best Actress too. The actor, however felt she did not deserve one.

In a throwback interview, dated 1986 with BBC Asian Unit, Rekha got candid about one of her benchmark movies, Umrao Jaan. In the video, uploaded by Waseem Mahmood on YouTube, Rekha revealed how she got into the skin of the titular role, without any training.

“I never took any training for Umrao Jaan. I know it’s difficult to believe but I have never learned a word in Urdu. I shouldn’t be saying this but even today, I have problem in “ki” and “ka”. But it’s true. I don’t think I did anything special to deserve a National Award for Umrao Jaan,” Rekha said in a section of the interview. 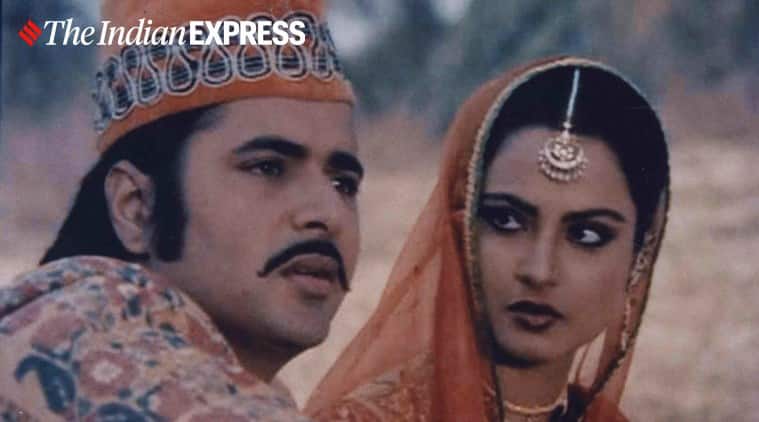 Farooq Sheikh and Rekha in a still from Umrao Jaan. (Photo: Express Archives)

Further adding how director Muzaffar Ali’s vision created magic on the sets, Rekha quoted, “There was something about the film, that Umrao Jaan just got made. Maybe it just had to happen. I was going through a difficult phase in personal life that it got reflected on my face. Muzaffar Ali (director) is a very good painter, so his detailing about clothes, texture, colours, the background was exceptional. For example the ‘paan daan’… So all this just made the atmosphere of the film very good.”

Can you consume alcohol after getting a COVID vaccine?

Can you consume alcohol after getting a COVID vaccine?