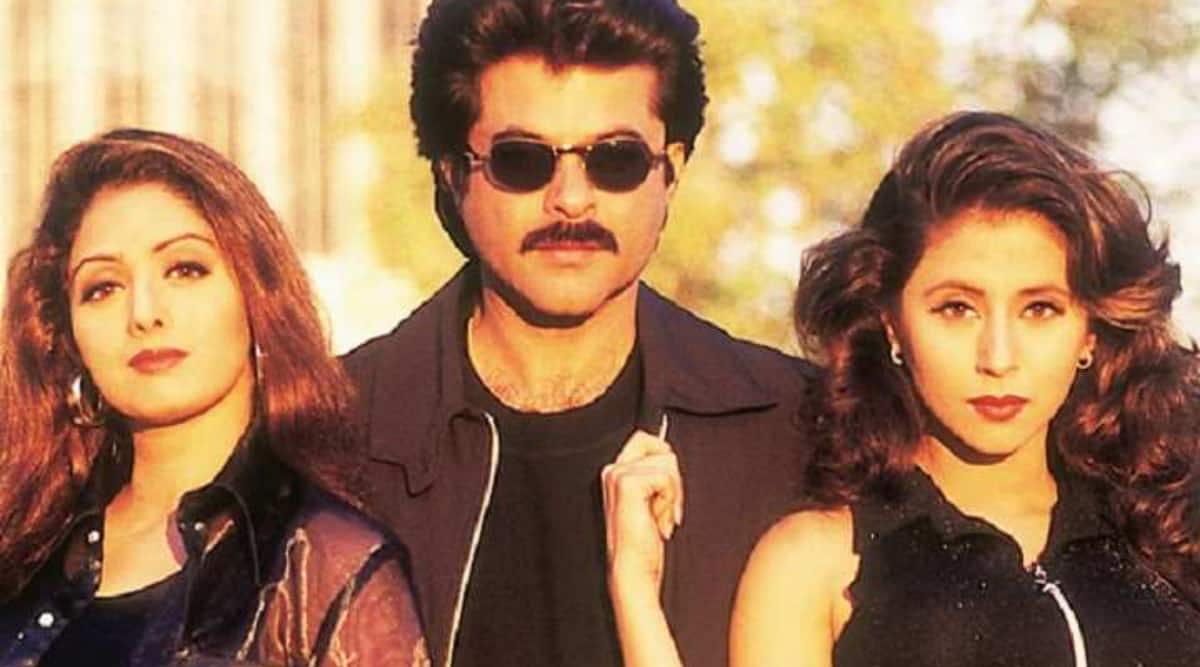 Film producer Boney Kapoor‘s latest offering, the survival thriller Mili, was released in theatres on Friday. Mili stars his daughter Janhvi Kapoor. Boney is no stranger to collaborating with his family on projects. He has worked often with his brothers, actors Sanjay Kapoor and Anil Kapoor, as well as his late wife Sridevi. In an interview on the sidelines of Mili’s release, Boney recalled how people warned him that the 1997 film Judaai would flop because audiences weren’t willing to buy Sridevi and Anil Kapoor as a romantic pair.

He told The Times of India that people predicted that the film would bomb, because they couldn’t wrap their heads around the fact that Sridevi was married to Boney in real life, but was paired opposite his brother in the film. Judaai arrived 10 years after Sridevi and Anil Kapoor’s landmark film Mr India, which was also produced by Boney.

The producer recalled similar gossip around the time of Mr India’s release, and said that people warned Anil to not do the film, as his character was invisible for a large part of it, and that Boney would highlight Sridevi’s role more than his. “I had faith in the project and I told Anil that you will be remembered as Mr. India till your last breath,” he recalled.

The producer said that he prides himself on his ability to identify hits and flops. He knew his productions such as Shakti: The Power and Kyun! Ho Gaya Na… would bomb, but bet big on Mr India and Sirf Tum.