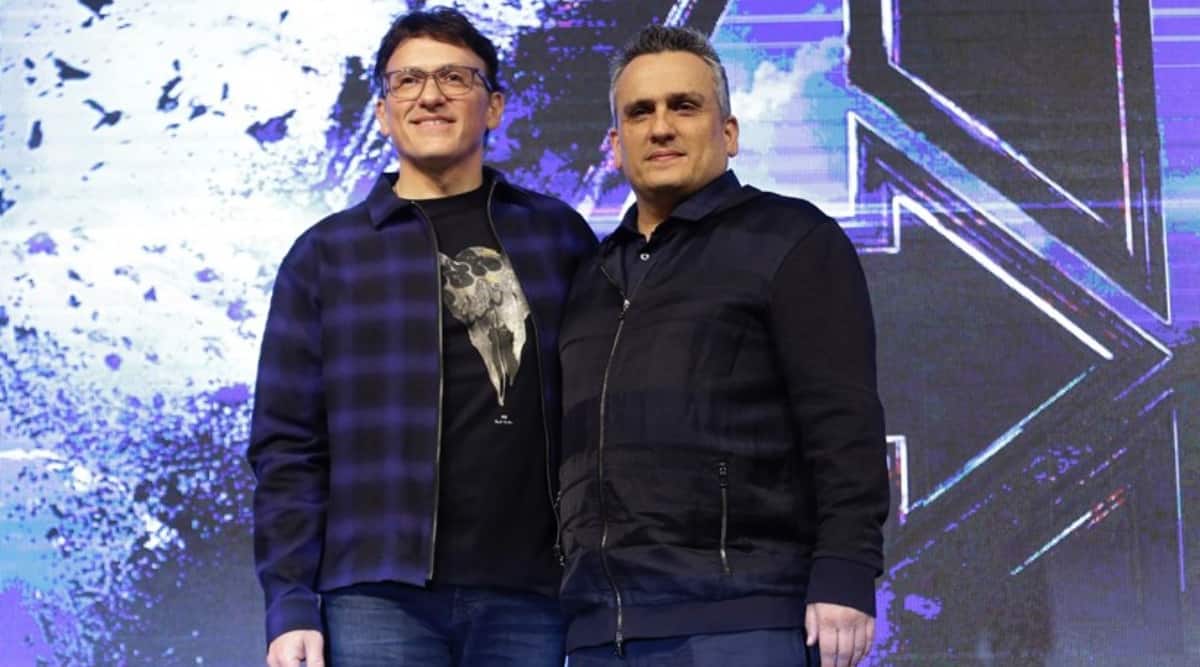 ‘We love digital distribution because it democratises filmmaking’: Russo Brothers

When Avengers Endgame released in 2019, it was by far the biggest film to hit the theatres. It culminated a story arc that was carried forward by over 20 movies, and had a resonance for audiences around the globe. Directed by Joe and Anthony Russo, the MCU film became the highest-grossing film of all time and the directors who achieved that feat are now in for a new challenge. Embracing the new normal, their next film Cherry is releasing in select theatres followed by a global release on Apple TV+.

In a group interview, Russo Brothers spoke about the subject of the film, working with Tom Holland and the theatre vs streaming debate. Cherry, based on the novel of the same name by Nico Walker, follows the story of a young war veteran (Holland), who is dealing with PTSD (Post-Traumatic Stress Disorder), is addicted to drugs and resorts to robbing banks to support his addiction.

Anthony shared with indianexpress.com that when they first read the novel, it seemed to be a “very modern take on what the experience of warfare can be, and also what the experience of drug addiction can be.” He added, “We have known people, both friends and some family members who have struggled with opioid addiction, and who have even died from opioid addiction. So, it was affecting us on a personal level.”

Talking about the unique visual grammar that can be seen in the trailer of the film, Joe said that they wanted to translate the “stream of consciousness that was in the book and as we were talking about how to do it, we started investigating the idea that stylistic techniques could help us externalise the psychology of the character in a visual medium.”

Cherry marks their fourth collaboration with Tom Holland but it is their first time working with him in a non-Spider-Man role. Tom had a challenge ahead of him with Cherry but Joe believes that “he really dedicated himself to this role.” “He was very meticulous in his portrayal of a drug addict and someone suffering from PTSD. I think he really wanted to do justice to the pain that those people felt, and to the mental health issues that they were struggling with. It’s as good of a performance as we’ve ever been around and it’s as hard as we’ve ever seen an actor work. We have incredible respect for him,” shared Joe.

Tom Holland in a still from Cherry. (Photo: Apple TV+)

Anthony and Joe realised that after Avengers Endgame and other MCU blockbusters, they were in a “unique position” to get “difficult movies made about challenging subject matter” because they had “built up this capital.” So for them, Cherry was going to be that unique film that challenged the traditional tropes.

For the directors who have seen the best time of their careers at theatres, shifting to a streaming platform might sound like a big change but Russo Brothers are always looking to innovate and this collaboration had that opportunity. “We love digital distribution because, we think, it democratises filmmaking. What we’re seeing with the advent of digital distribution is, it succeeds when it takes risks,” shared Joe. But is the theatrical model dead? Joe believes otherwise. “We think that theatrical experience is going to come back stronger than it ever has,” he said. 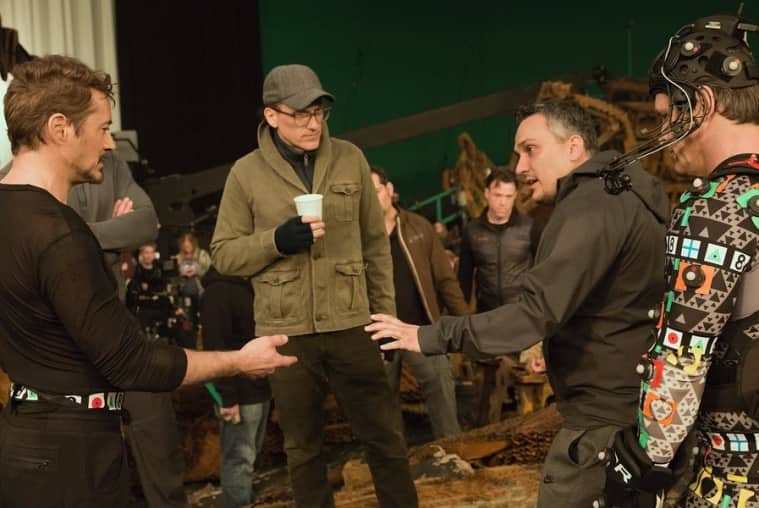 Russo Brothers on the set of Avengers Endgame. (Photo: RussoBrothers/Instagram)

Talking about the digital model, Joe elaborated, “There are different metrics for gauging success that are not purely financial. When you choose to focus exclusively on the financial, that’s when you get into situations where studios become more conservative with the type of material they’ll put out. I think digital distributors have done a great job of subverting that model.” He added that it is “easier for people to access digital distribution” because it is “cheaper” than going to a theatre. “They get more stories for their money,” he said. He believes that theatres and streaming “will coexist” and “they are just going to make each other better.” 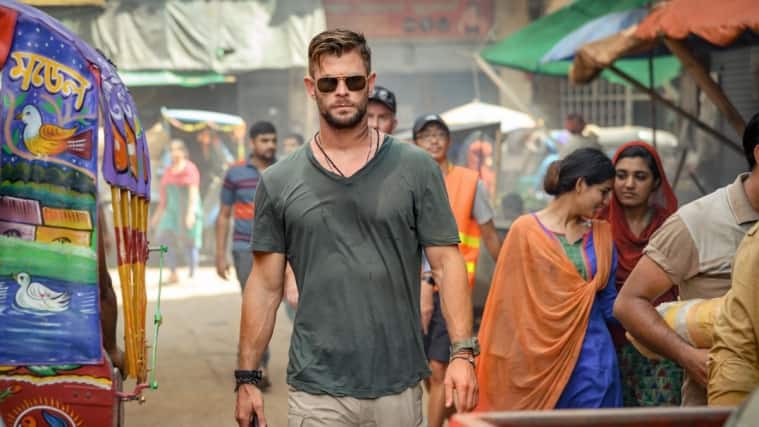 After Cherry, Russo Brothers are looking forward to the release of their next project which is a web series for Prime Video titled Citadel, starring Priyanka Chopra and Richard Madden.

Cherry releases in select theatres on February 26. It releases globally on Apple TV+ on March 12.

Superman reboot in the works at Warner Bros