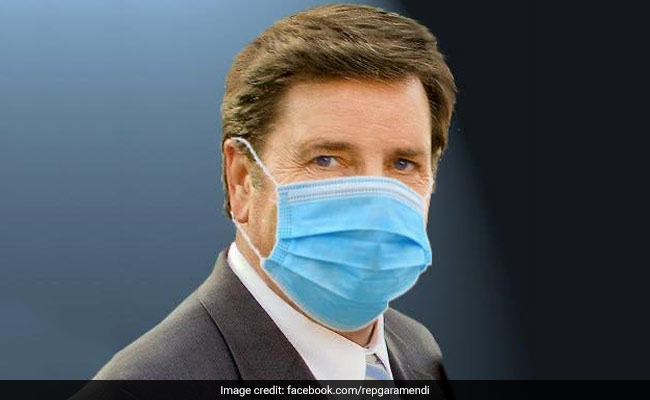 US Congressman’s Resolution To Recognise Significance Of “Baisakhi”

John Garamendi, the Congressman from California, is co-chair of the Sikh Caucus.

A US Congressman has introduced a resolution in the House of Representatives to recognise the significance of ”vaisakhi” and those who celebrate it.

“This resolution recognises the historic, cultural, and religious significance of the festival of ”vaisakhi”,” Congressman John Garamendi said on the House floor as he re-introduced the Vaisakhi resolution.

Also known as ”baisakhi”, ”vaisakhi” is a spring season harvest festival for Sikhs, Hindus and Buddhists. It also marks the Sikh new year and commemorates the formation of ”khalsa panth” (saint-warriors) under Guru Gobind Singh in 1699, Garamendi said.

The Congressman from California is co-chair of the Sikh Caucus in the House.

“Madam Speaker, I encourage all Members of the House to join me in recognising the significance of Vaisakhi and those who celebrate it,” John Garamendi said.

In the United States, Vaisakhi is celebrated with large processions, celebrations, and community service. Vaisakhi celebrates community, prosperity, and continued progress in the year ahead, he said.

“As our country emerges from the COVID-19 pandemic, it is critical that we celebrate the strength of our communities and the sacrifice it will take to defeat the coronavirus and look toward the future,” the lawmaker said.

“Late 2020 and early 2021 has tested the Indian Sikh community, and I hope the coming months will be marked by peace, prosperity, and respect for all faith communities,” Garamendi said.

The resolution, co-sponsored by more than a dozen other lawmakers including Dr Ami Bera and Frank Pallone, recognises the historic, cultural, and religious significance of the festival of ”vaisakhi”.

Recognising the significance of Vaisakhi to Sikh communities in the United States and around the world, the resolution expresses its respect for all communities that celebrate ”vaisakhi”.