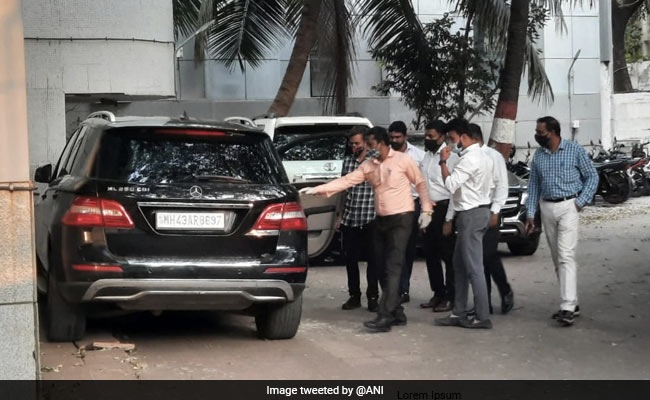 Maharashtra Anti-Terrorism Squad (ATS) on Tuesday said suspended police officer Sachin Waze was involved in businessman Mansukh Hiran’s murder and announced that it will approach court for seeking his custody.

Sachin Waze, arrested in the probe in recovery of explosives from a car near industrialist Mukesh Ambani’s residence in Mumbai last month, has been remanded by a court in Mumbai in the National Investigation Agency (NIA) custody till March 25.

“We need his custody and will approach the court,” ATS chief Jaijeet Singh said at a press conference in Mumbai.

Earlier in the day, the ATS said it has seized a high-end car from Daman in connection with the Mansukh Hiran murder case.

The Volvo car with Maharashtra registration was seized on Monday, an official said, adding there is no clarity on who owned this car.