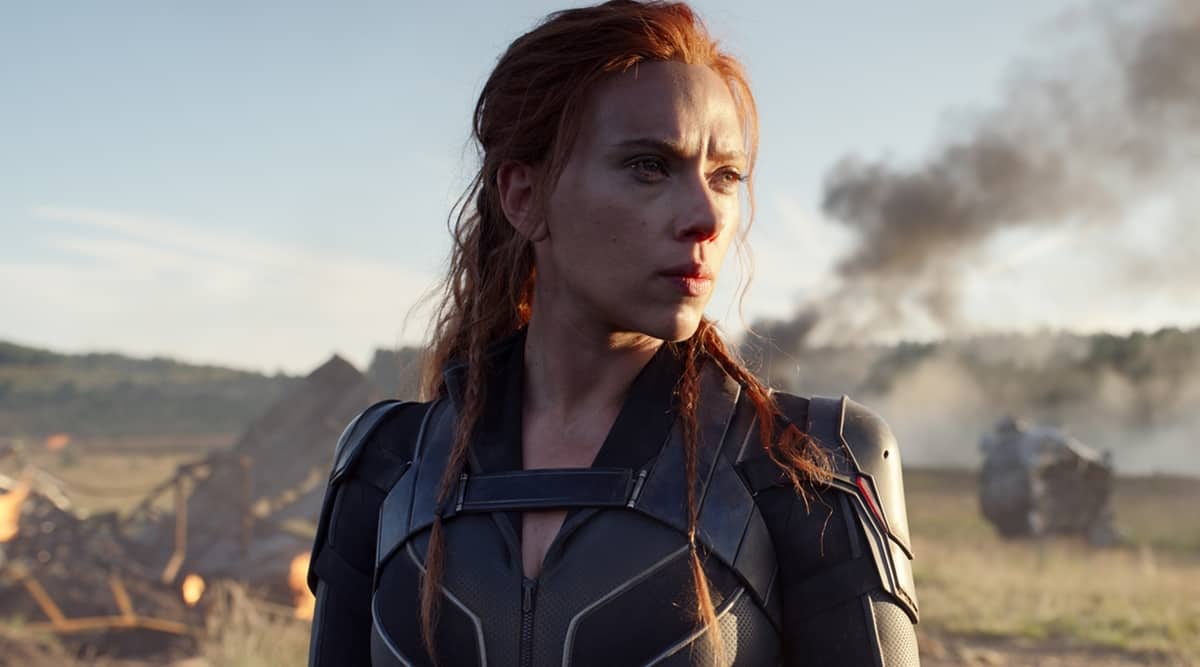 Scarlett Johansson: I’ve made a career out of controversies

Hollywood star Scarlett Johansson has opened up about the many controversies she has courted over the years. During an interview with The Gentlewoman for spring and summer 2021 issue, Johansson admitted she has “made a career” out of controversy.

“Yeah, I’ve made a career out of it (attracting controversy),” the actor said.

To list a few, Johansson caused an uproar a few years ago after she featured in the movie Ghost in the Shell in the lead role, a part many believed should have been played by an Asian actor.

She was also criticised for agreeing to play a transgender character in “Rub and Tug”. After the controversy, the 36-year-old actor left the project. Her critics have called her out for her continuous support to Woody Allen, who has been accused by estranged daughter Dylan Farrow of sexual abuse.

While Johansson wants to be able to speak freely, the actor also acknowledged that she’s made some wrong calls in the past.

“I’m going to have opinions about things, because that’s just who I am… I mean, everyone has a hard time admitting when they’re wrong about stuff, and for all of that to come out publicly, it can be embarrassing.  To have the experience of, ‘Wow, I was really off mark there, or I wasn’t looking at the big picture, or I was inconsiderate.’ I’m also a person,” the actor said.

Johansson said she has learned to recognise “when it’s not your turn to speak”.

“I can be reactive. I can be impatient. That doesn’t mix that great with self-awareness,” she added. Johansson also believes that her political views should not affect her career as an actor. I don’t think actors have obligations to have a public role in society. Some people want to, but the idea that you’re obligated to because you’re in the public eye is unfair. You didn’t choose to be a politician, you’re an actor. Your job is to reflect our experience to ourselves; your job is to be a mirror for an audience, to be able to have an empathetic experience through art. That is what your job is,” she said.

The actor made it clear that her main job is to entertain viewers through her work.

“Whatever my political views are, all that stuff, I feel most successful when people can sit in a theatre or at home and disappear into a story or a performance and see pieces of themselves, or are able to connect with themselves through this experience of watching this performance or story or interaction between actors or whatever it is.

“And they’re affected by it and they’re thinking about it, and they feel something. You know? They have an emotional reaction to it ,  good, bad, uncomfortable, validating, whatever. That’s my job. The other stuff is not my job,” Johansson said.

The actor is currently awaiting the release of solo superhero movie Black Widow. The movie, which has been delayed due to the coronavirus pandemic, will release on Disney Plus and in theatres on July 9.

Atrangi Re wrap: Sara Ali Khan thanks Dhanush for introducing her to South Indian food, reveals she stalked Akshay Kumar for photos