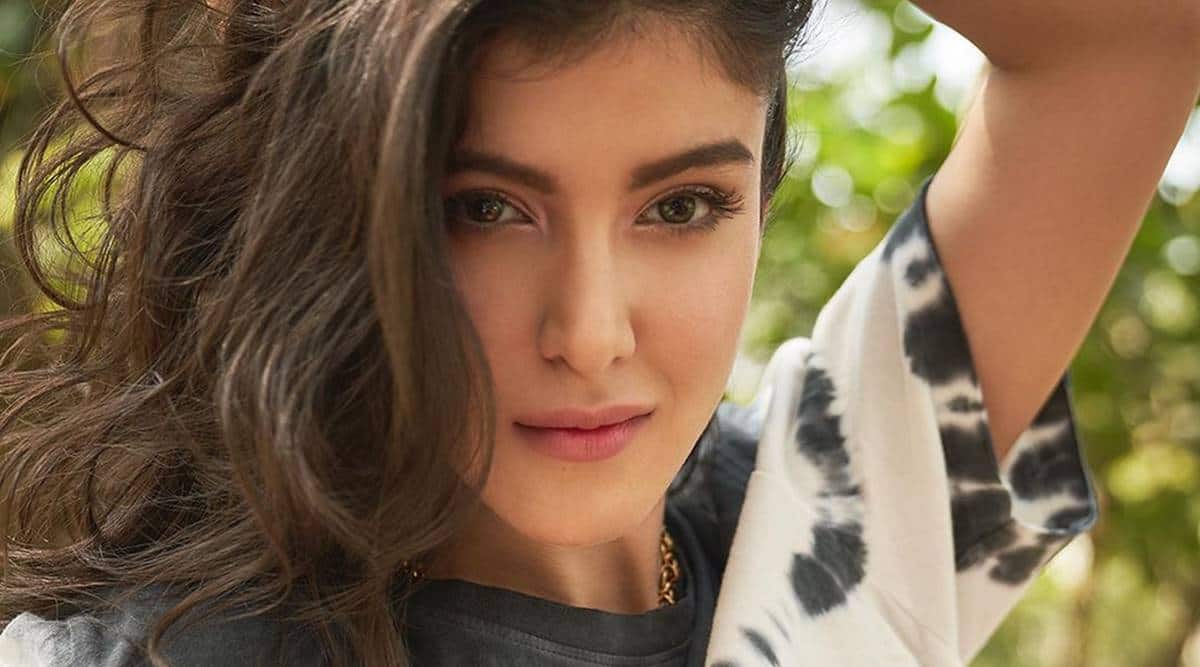 Karan Johar is all set to launch Shanaya Kapoor, daughter of Sanjay and Maheep Kapoor. The actor announced on Monday that she will kickstart shooting for her first film in July. The film will be produced by Karan’s Dharma Productions. Sharing a glamorous new video of Shanaya, Karan welcomed her to Dharma Cornerstone Agency and wrote, “It’s going to be an unforgettable and exciting journey that begins with your first film with @DharmaMovies, this July.”

Her mother Maheep also posted, “With her unabashed enthusiasm, resilience & sparkle – Shanaya Kapoor is all set to take over your screens soon. Give her your love & blessings as she is ready to start the journey of her FIRST FILM with @Dharmamovies this July. Watch out for the announcement of the film!”

Sharing the announcement on her Instagram, Shanaya wrote, “Woke up today with the most grateful heart! Here’s to a great journey ahead with the @dcatalent family. Excited to kickstart my FIRST FILM (ahhh!!) this July by @DharmaMovies, can’t wait for you all to see what we’re up to! Stay tuned!”

As soon as Shanaya made the announcement, her friends and family members sent warm congratulatory messages. While Anshula Kapoor dropped heart-emojis in the comment section, Shanaya’s childhood friend Suhana Khan wrote, “So stunning.”

Sanjay Kapoor had a sweet message for his daughter. He wrote, “All the best for a wonderful and successful career. Work even more harder , We are so proud of you.”

Taapsee Pannu wraps Dobaara, Anurag Kashyap says she has given her best performance