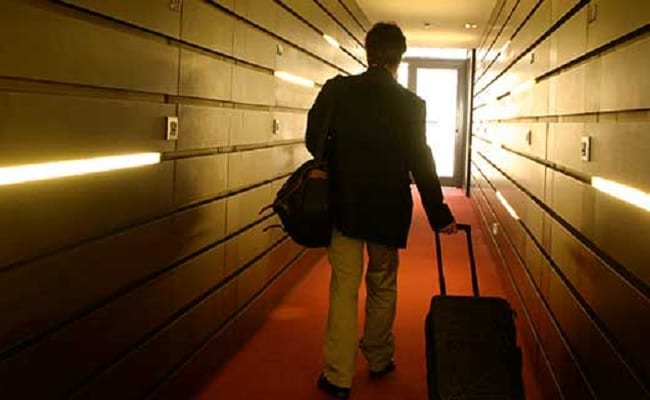 The company has also faced a backlash from hoteliers in India over unpaid dues.

National Company Law Tribunal has initiated insolvency proceedings against a subsidiary of Softbank-backed hospitality startup Oyo, a public notice showed on Tuesday, a decision the company said it had challenged. Oyo is one of SoftBank’s biggest bets and the Japanese group has poured more than $1 billion into the company, in which it owns a 46 per cent stake. The National Company Law Tribunal (NCLT) notice said it was appointing a resolution professional for Oyo’s subsidiary, Oyo Hotels and Homes Pvt Ltd, and inviting all creditors to submit any claims it may have against the company.

Oyo said in a statement it was surprised by the decision, which it has challenged in the appellate tribunal, describing it as the fallout of a contractual dispute over a claim of $21,500. “Oyo has paid that under protest ..Oyo is recovering from the pandemic steadily and our largest markets are operating profitably,” its founder and CEO, Ritesh Agarwal, said on Twitter. The legal battle comes when Oyo was already under pressure due to the coronavirus pandemic which has hit hotel and travel industry revenues.

The company has also faced a backlash from hoteliers in India over unpaid dues. Gautam Bhatikar, partner at Phoenix Legal, said there was a good chance Oyo would win its appeal given it had already paid the amount to the claimant. But if that didn’t happen, Bhatikar said, there was a risk that many other creditors could join the resolution process seeking their claims or dues, complicating matters for Oyo. Oyo is one of India’s largest startups which was founded by Agarwal in 2013 and aggregates bookings for India’s budget hotels