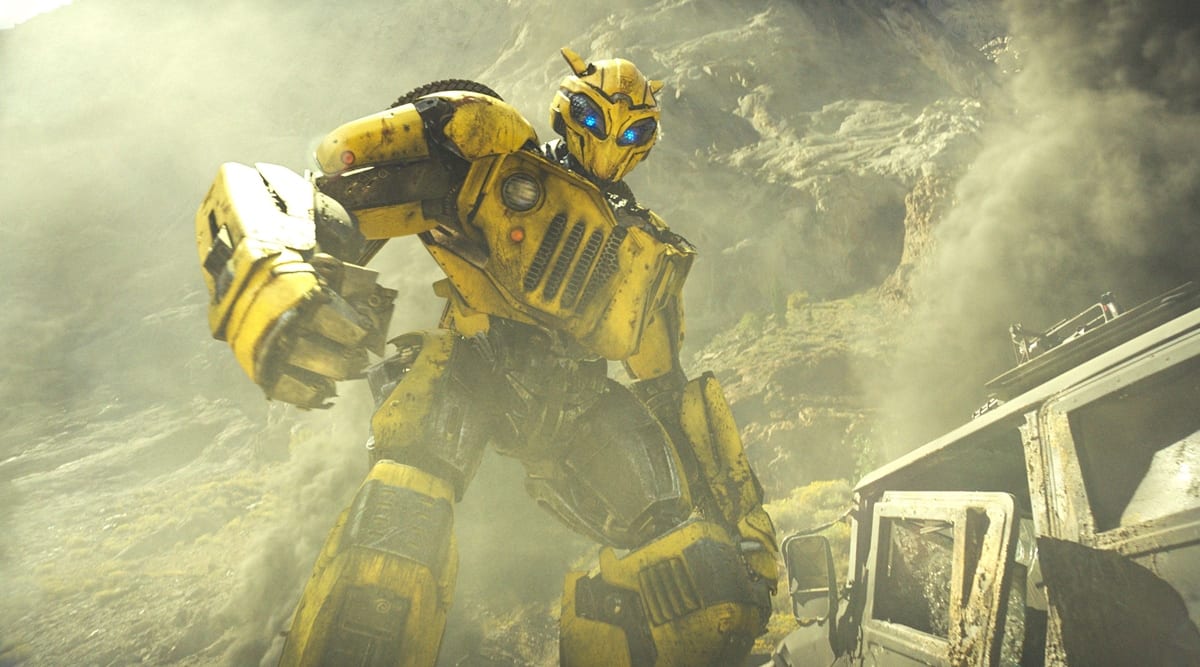 New Transformers movie in the works at Paramount

Paramount Pictures has started working on a new Transformers movie.

The studio has hired Marco Ramirez, the showrunner of Netflix’s Marvel show The Defenders, to write the script of the movie, as per The Hollywood Reporter.

The project is still in its earliest stages, with Ramirez taking a fresh approach that will not connect to the Transformers movies, directed by Michael Bay, or Travis Knight’s 2019 blockbuster spin-off feature Bumblebee.

It was reported last year that Creed 2 director Steven Caple Jr was set to direct the seventh Transformers movie after the studio decided to go for a soft revamp of the franchise, which has collectively made over 4 billion dollars at the box office.

Baarish Ki Jaaye: Nawazuddin Siddiqui doesn’t fit in this off season song by B Praak

Akshay Kumar to play a magician in Aanand L Rai’s Atrangi Re? Check out his first look here