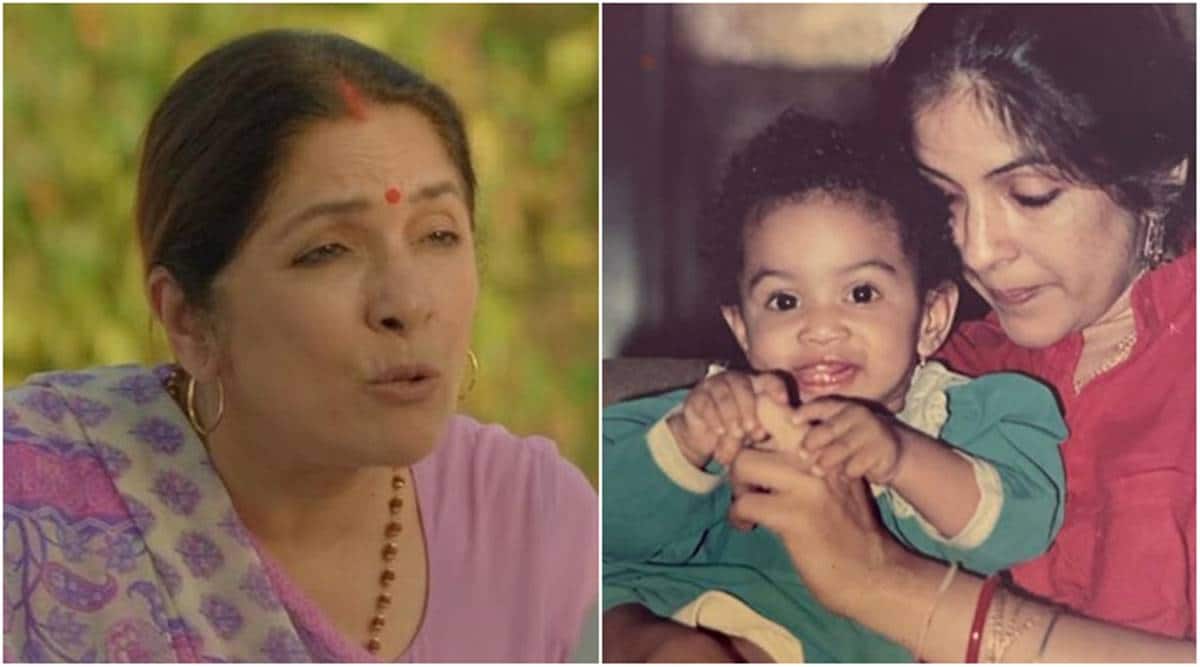 Neena Gupta readies for Panchayat 2, daughter Masaba has Masaba Masaba 2 on her mind

As 2020’s one of the popular series Panchayat completes a year of its release, Neena Gupta shared that she is preparing for the second season of the Amazon Prime Video’s show. Her daughter Masaba Gupta, meanwhile, has the second season of Netflix show Masaba Masaba on her mind as she shared a photo of the script on her Instagram Stories. Neena and Masaba will return in the show which is loosely based on their lives.

On Sunday, Neena Gupta shared a video on Instagram in which she is seen celebrating a year of Panchayat’s release by cutting a cake. In the video, she is heard saying, “Happy one year to Panchayat, happy one year to us. Congratulations.” She shared the video with a caption that read, “Getting ready for the next season #panchayatwebseries”.

In Panchayat, Neena Gupta essayed the role of Manju Devi, a village sarpanch and a housewife, who wants to serve good food to her husband and get her daughter married. By the end of the series, she realised her duties as the head of the village and a woman. She shared the screen space with her Shubh Mangal Zyada Saavdhan co-actors Jitendra Kumar who she tagged as a “a great actor”, and Raghubir Yadav.

Earlier in an interview with indianexpress.com, Neena told the reason why she chose to do Panchayat. “I have a tendency to take up roles which excite me and says something important in a very organic and natural way. So, I found Panchayat to be like that. I like my role of Manju Devi and I like the whole concept of it (the show),” the actor said.

On the work front, Neena will yet again share the screen space with her daughter Masaba Gupta in the second season of Masaba Masaba. On Sunday, Masaba shared a throwback picture of herself with mother Neena. The photo shows a baby Masaba trying to chew on the young Neena’s finger. Sharing the cute picture on Instagram, Masaba wrote, “Still bright-eyed & eating whatever comes my way.”

Masaba Masaba season 2 will delve into the life of the ace-designer and her equation with Neena. The Netflix project will soon start streaming on the OTT platform.

Body Of Missing Three-Year-Old Boy Found In UP: Police

More Than 50 Dead After Flash Floods In Indonesia, Timor Leste