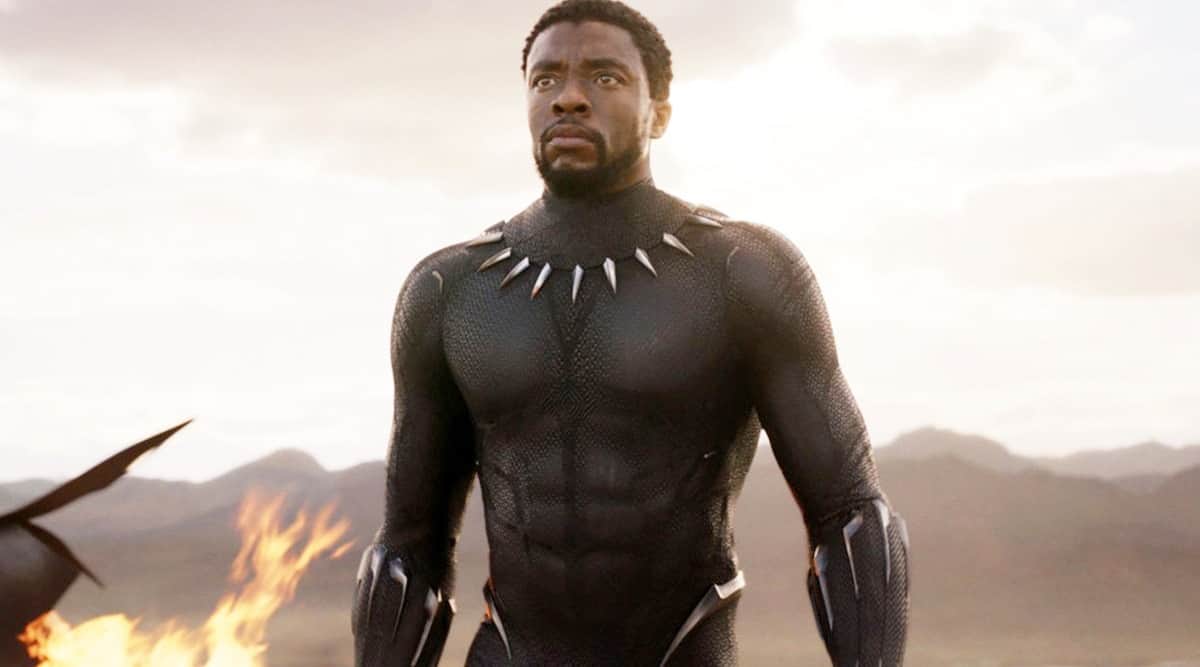 Marvel boss Kevin Feige has revealed why the makers decided not to recast T’Challa aka Black Panther in Black Panther: Wakanda Forever. In a recent interview, Feige said it was ‘much too soon’ to recast Chadwick Boseman‘s role as the world was still mourning his loss.

“It just felt like it was much too soon to recast. Stan Lee always said that Marvel represents the world outside your window. And we had talked about how, as extraordinary and fantastical as our characters and stories are, there’s a relatable and human element to everything we do. The world is still processing the loss of Chad. And Ryan poured that into the story,” Feige told Empire.

“The conversations were entirely about, yes, ‘What do we do next? And how could the legacy of Chadwick — and what he had done to help Wakanda and the Black Panther become these incredible, aspirational, iconic ideas — continue?’ That’s what it was all about,” Feige said.

Chadwick Boseman passed away on August 28, 2020 after a silent battle with cancer. His last film was the acclaimed Netflix feature Ma Rainey’s Black Bottom.

The film will release on November 11 in the US.

Brahmastra is the Jaani Dushman of our current generation. It’s been a while since Bollywood served something so outlandish