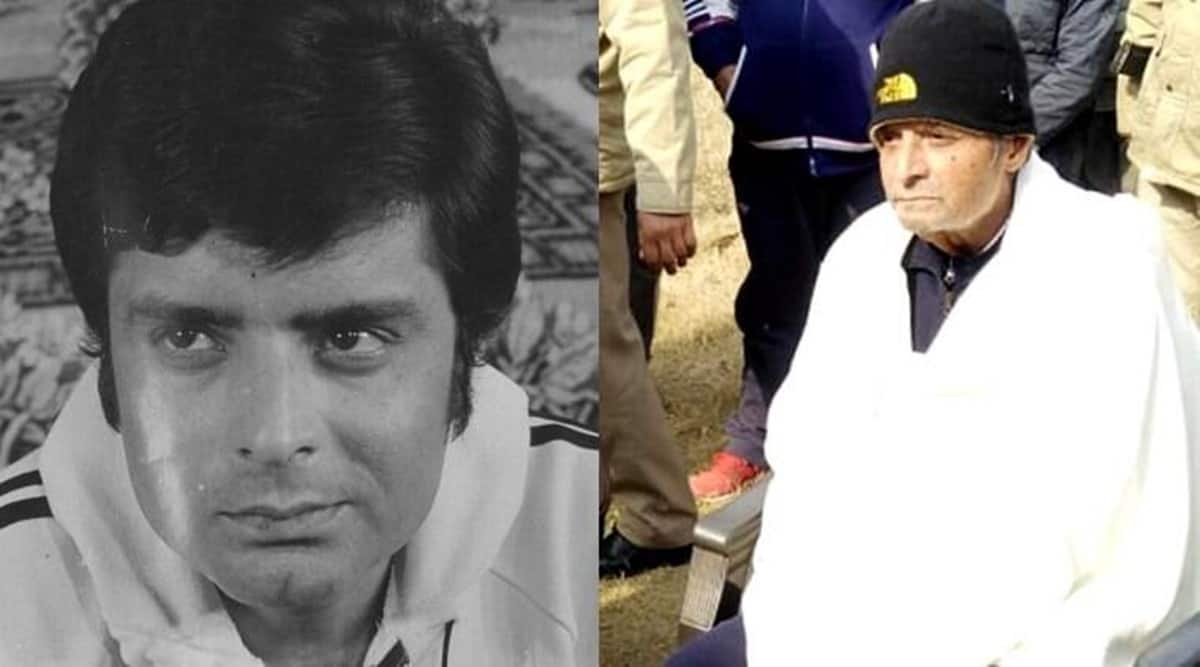 Veteran actor Satish Kaul, who had 300 Punjabi and Hindi films to his credit and played the role of Lord Indra in the TV show Mahabharat, passed away due to coronavirus-related complications on Saturday in Ludhiana. He was 74.

Kaul’s sister Satya Devi told indianexpress.com, “He had fever for the last five-six days and wasn’t keeping well. So, on Thursday, we admitted him to Shri Rama Charitable Hospital here and then we learnt he had tested positive for coronavirus,” she said, adding the actor’s funeral will take place on Sunday. Kaul is survived by his sister.

The actor had spoken to PTI last year about his financial woes, which he had mentioned had only gotten worse due to coronavirus-induced nationwide lockdown. “I’m struggling for medicines, groceries and basic needs. I appeal to the industry people to help me. I got so much love as an actor, I need some attention now as a human in need,” the actor had said.

Kaul started an acting school after moving to Punjab in 2011, he said in his interview to PTI. The project, however, didn’t fly. “It came to a halt and whatever work I was doing later was affected after I fractured my hip bone in 2015. For two and a half years, I was bed-ridden in the hospital. Then I had to check in to an old age home where I stayed for two years,” Kaul had said.

The actor began his career in the early ’70s, juggling between Hindi and Punjabi films. While his popular Bollywood films include Ram Lakhan, Pyaar Toh Hona Hi Tha and Aunty No 1, his Punjabi career was more flourishing and lasted longer with credits like Maula Jatt, Sassi Punnu, Ishq Nimana, Suhag Chooda and Patola. On television, besides Mahabharat, Kaul was known for 1985 Doordarshan series Vikram Aur Betaal.

US Approaching China From Position Of Patience, Not In Hurry: White House