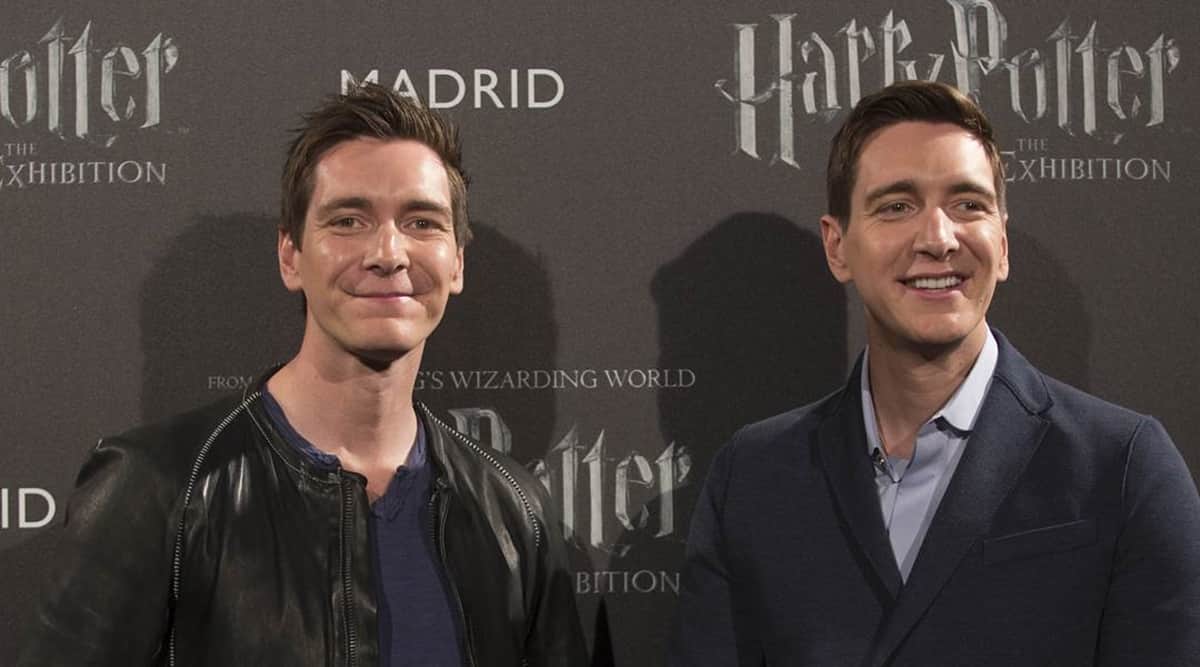 English actors and brothers James and Oliver Phelps played the role of mischievous twins Fred and George Weasley in Harry Potter movies. Now, the brothers have revealed that they did not know which twin they were supposed to be playing until a few minutes before the table read for the first movie — Harry Potter and the Philosopher’s Stone. While James played the role of Fred, Oliver portrayed George.

The brothers revealed the tidbit to their co-star in the franchise Evanna Lynch on their podcast Normal Not Normal. The topic of the episode was Lynch’s upcoming memoir. Lynch played the role of Luna Lovegood in Harry Potter movies. Oliver said on the latest podcast episode, “We’re talking five minutes before we’re supposed to start, we still had no idea who was Fred and who was George.” The actor added that when he enquired the casting director about the same, she thought he was kidding.

Oliver added, “Now we always like to think they just … ‘Oh, you didn’t get the memo about the huge meeting we had in Burbank with like 50 people on the call. But in hindsight, it was probably either Chris, David, or J.K. Rowling just saying … ‘James is Fred.’”

Published by Headline Books, Lynch’s memoir chronicles her struggle with an eating disorder, recovery and commitment to her dreams. “In one way, this book is a memoir about my struggle with an eating disorder. However, it’s not really a book about thinness and eating; it’s about rebuilding yourself after, literally recovering yourself,” she wrote on Instagram while announcing the memoir recently.