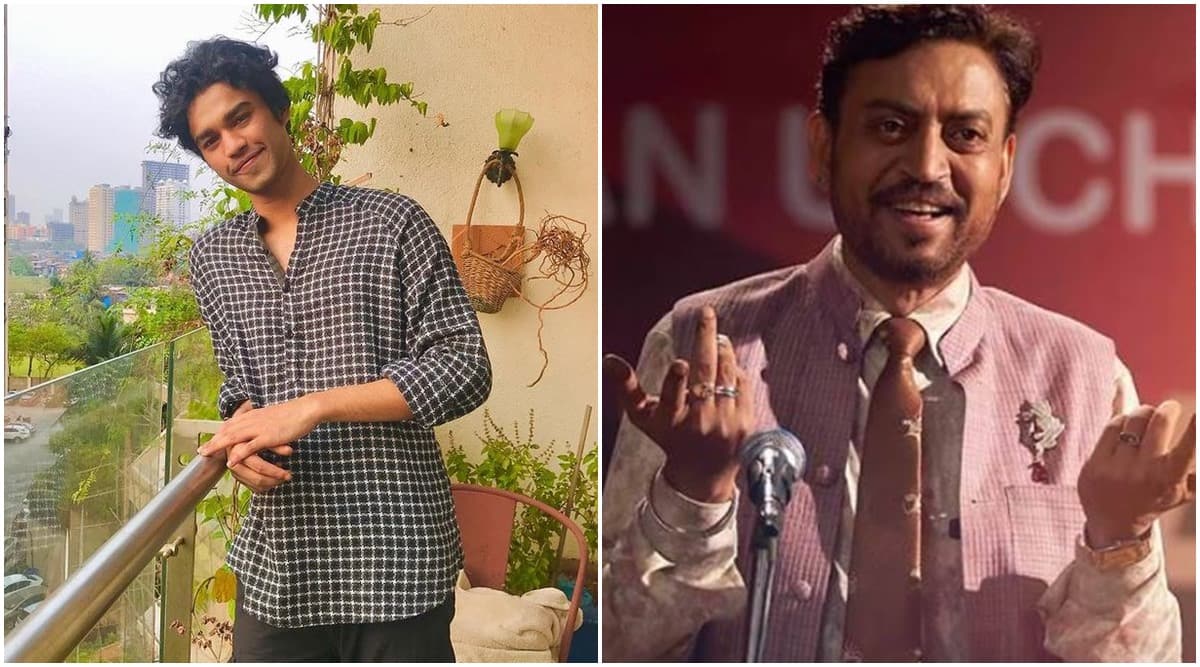 In a series of photos, late actor Irrfan Khan’s son Babil took to Instagram to share his father’s Filmfare award for Best Actor (Male) with the filmmaker of Angrezi Medium, Homi Adajania. Angrezi Medium was Irrfan’s last work before his untimely death in April last year.

Babil, who is himself prepping for his big Bollywood debut, shared a few pictures from the awards night and a BTS capture of Irrfan, his wife Sutapda Sikdar and director Homi. “I think these are the last ones I have from that night. But first, all heads must bow to @homster for bringing lightness and laughter to an objectively next to impossible situation and then to almost make it seem effortless,” read a part of Babil’s Insta post shared on Monday evening.

Stating that Irrfan had a blast on the sets of the movie despite his failing heath condition, Babil wrote, “Baba truly and deeply enjoyed that time with Homi, (everyone loves Homi) and you are a superhero homster (u also don’t age, wtf). Here’s to a film that was just so much more than that. Also got to bond with @anaitashroffadajania , she’s cooler than you.”

In the shared pictures, Babil can be seen hugging ace actor Rajkummar Rao as Ayushmann Khurrana presents him the award for his celebrated father. Apart from the Best Actor win, Irrfan was awarded the Lifetime Achievement award for his unparalleled contribution to the field of cinema.

Irrfan Khan breathed his last on April 29, 2020. He had been battling a rare form of cancer.

Woman, 60, Beaten To Death In UP For Opposing Holi Celebration: Police