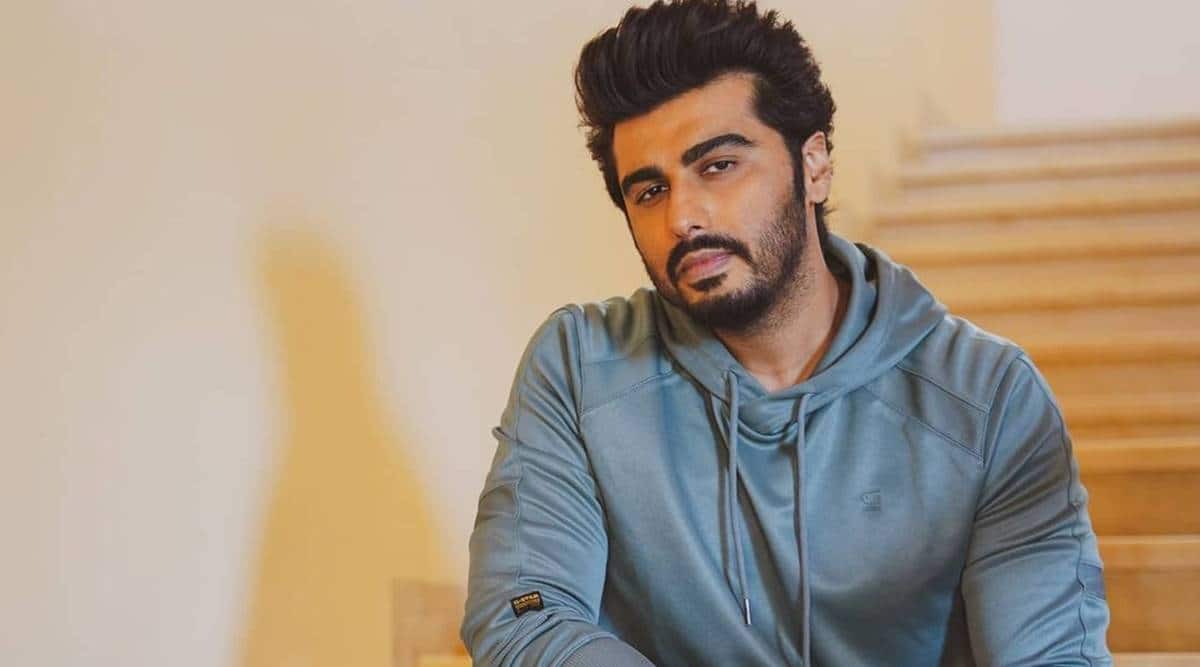 ‘If I was earning Rs 16 cr a day’: Arjun Kapoor reacts as person disses him for appeal to save a child’s life

Arjun Kapoor on Thursday took to his social media platforms to request his fans and followers to help a child who has been diagnosed with a rare life threatening genital condition. Sharing a few pictures of the child, he wrote, “A request for everyone to do as much as they can to help the little boy! Donation link in bio.”

Just as he posted the appeal on Instagram, many fans appreciated the actor forthcoming to help the child. However it didn’t go too well for a couple of Instagram users as they left a few bitter comments on his post.

One user wrote, “Well your one day earning could save him right away”, to which Arjun replied, “if I was earning 16 cr a day I would definitely not need to post this. But knowing that I can’t afford 16cr I have done my part towards helping him & also have put it out there after that…rather be of help and provide a positive move to help him.”

Arjun Kapoor replied to one of his followers who said that he earns enough and should help the ailing child himself. (Photo:Arjun Kapoor/Instagram)

Yet another follower of the actor wrote, “I said the same thing, he is jst (just) doing publicity for his own benefits,” to which Arjun responded, “my friend since you follow me and u (you) would realise I’m doing this for the boy’s benefit to save his life.”

Alia Bhatt too has taken to her Instagram stories to request her fans and followers to help this child fight his diagnosis.

On the work front, Arjun’s performance was lauded in his last film Sandeep Aur Pinky Faraar, a Dibakar Banerjee directorial. He will be next seen in Netflix’s comedy Sardar and Grandson along with Rakul Preet Singh and Neena Gupta. He then has Pavan Kirpalani’s Bhoot Police in the pipeline. Arjun recently wrapped up the first schedule of Mohit Suri’s Ek Villain along with John Abraham, Disha Patani and Tara Sutaria.