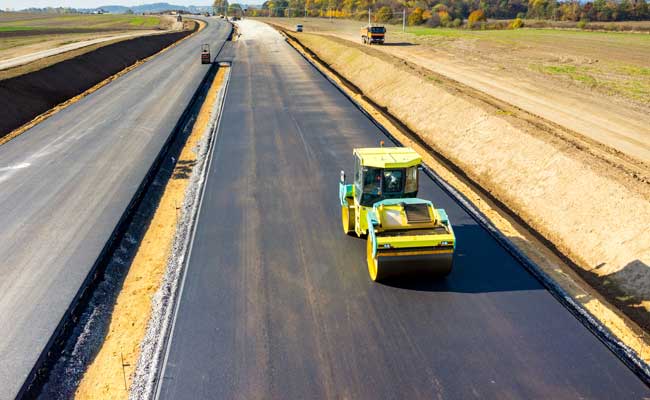 HCC shares were outperforming the Sensex which was down 1 per cent.

“The special purpose vehicles (SPVs) entered into settlement agreements with NHAI for a comprehensive closure of all outstanding disputes and claims between the parties. BFHL will receive Rs 405 crore while FRHL will receive Rs 854 crore from the NHAI,” HCC said.

“Today, HCC settled disputes pertaining to its largest (build, operate and transfer) BOT projects, and we are thankful for the opportunity provided by the conciliation mechanism encouraged by MoRTH & NHAI. The proceeds of conciliation shall be used to expedite completion of our key projects and to strengthen HCC’s participation in future works of nation-building,” Arjun Dhawan, CEO, HCC Group, said in a statement.

BFHL and FRHL are among the largest Public Private Partnership (PPP) projects in the country. They encompass 200 kilometres of Bengal’s main artery, NH-34, and pass through major towns such as Baharampore, Farakka, Kaliachawk, Malda, and Gajol, besides being the only link over the river Ganges in the region. NH-34 provides north-south connectivity between the capital region and the ports of Kolkata & Haldia to the north-eastern states of India.

As of 11:35 am, HCC shares were locked in a 5 per cent upper circuit, outperforming the Sensex which was down nearly 1 per cent.