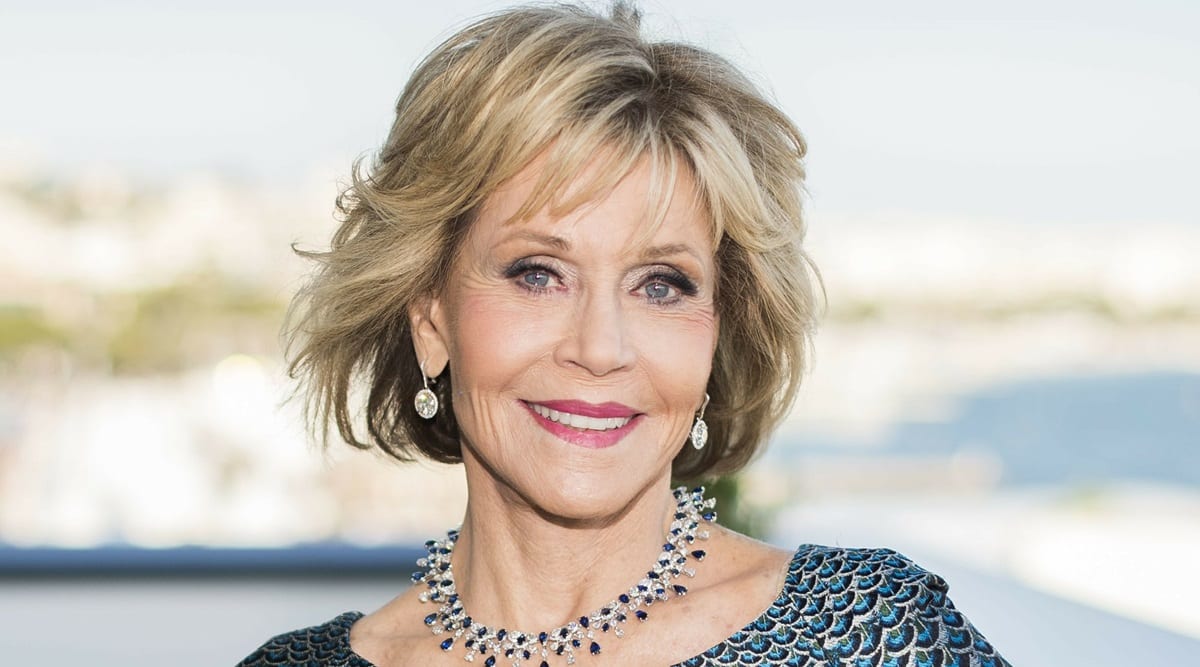 Jane Fonda accepted the Cecil B. DeMille Award at the Golden Globes, praising the “community of storytellers” for their vital role in troubled times, and calling for greater diversity in Hollywood. The 83-year-old actor and activist, star of Barbarella, Klute, Coming Home, On Golden Pond and 9 to 5, received the Globes’ version of a lifetime achievement award, one of the few honorees to accept a Globe in person in Beverly Hills.

Wearing a white suit just as Hillary Clinton and Kamala Harris did for significant political speeches, Fonda said, “We are a community of storytellers, aren’t we, and in turbulent, crisis-torn times like these, story-telling has always been essential.”

She said stories let us “have empathy, to recognize that for all our diversity we are all humans.” But she said there is another “story we’ve been afraid to see and hear about ourselves in this industry, about which voices we respect and elevate and which we tune out, who is offered a seat at the table and who is kept out of the rooms where decisions are made.”

Fonda called for Hollywood’s leaders to “make an effort to expand that tent” so that “everyone has a chance to be seen and heard.”

The DeMille award honors “outstanding contributions to the world of entertainment.”