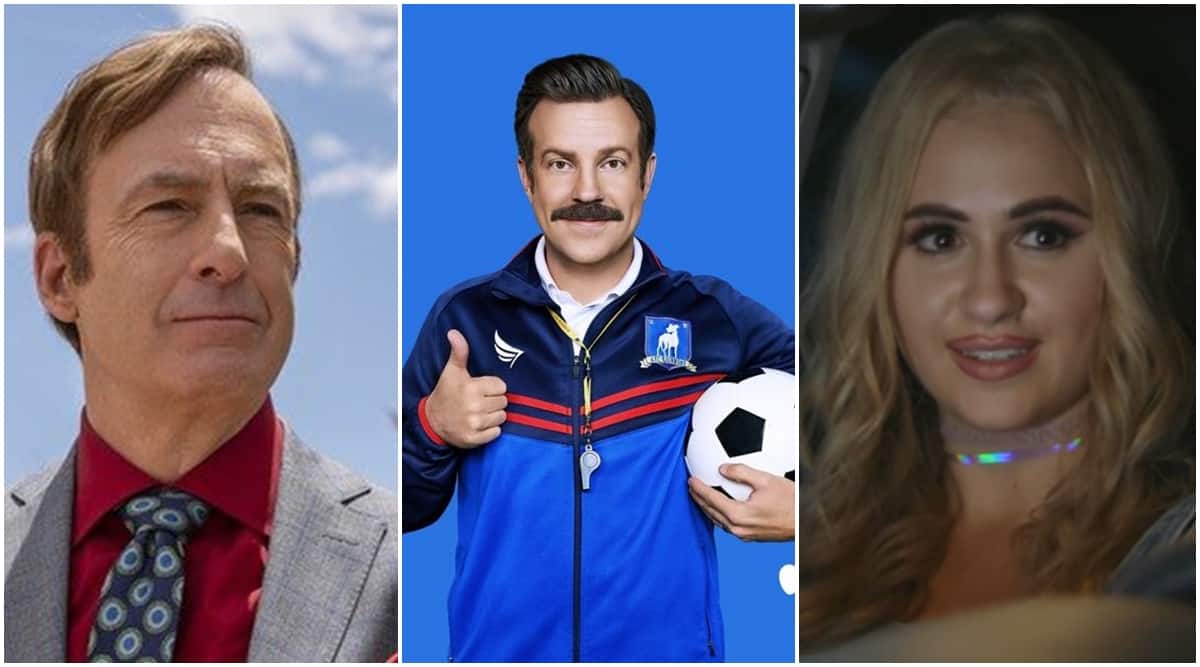 Golden Globes 2021, the 78th edition of the awards, were held at two locations: Rainbow Room in New York and Beverly Hilton in Los Angeles. This year’s winners, just like every year, did not please everybody. There were also a lot of surprises.

So here are all the biggest results that shocked and pleased the audiences. Enclosed inside the brackets is the category in which they were nominated. Let us start with the snubs…

Bob Odenkirk’s consistently outstanding performance as Jimmy McGill in one of the best TV shows airing right now (Better Call Saul) is still unrewarded by Hollywood Foreign Press Association. Despite four nominations, he has not won a Golden Globe. This time, as well, he had to go home empty-handed.

Ethan Hawke (Best Actor in a Limited Series, Anthology Series, or Motion Picture made for Television)

Let’s just say it outright. Ethan Hawke deserved this award. That’s not to say the winner, Mark Ruffalo, did not deserve the honour. Just that Hawke in The Good Lord Bird was head and shoulders above everybody else in the category.

This is no shade on Schitt’s Creek, but it did sweep the Emmys in September last year. And to many of us, Ted Lasso, due to its writing, performances and its story’s sheer warmth and kindness, made 2020 bearable.

The young Bulgarian actor Maria Bakalova went toe to toe with Sacha Baron Cohen himself in Borat Subsequent Moviefilm, a movie headlined by Cohen’s character. She was also utterly convincing in the role. We grant you, nothing is as watchable as a spiffy Rosamund Pike being a nasty human being to everybody in movies, but we believe Bakalova deserved the award for her Hollywood debut.

Congratulations to @joshoconnor15 for winning Best Actor in a TV Series, Drama at the #GoldenGlobes! pic.twitter.com/LWHcapjpio

Josh O’Connor blends in the role of Prince Charles to an extent and so subtly that it is easy to forget he is doing a superb job. Although, he defeated Bob Odenkir, the current giant of the small screen, we are not too put out. O’Connor has an incredibly bright future ahead.

Aaron Sorkin wins the award for Motion Picture Screenplay for @TrialOfChicago7 at the #GoldenGlobes. pic.twitter.com/djMhvBssVP

It is hardly surprising to see Aaron Sorking winning an award for his screenplay. But he was stacked against movies like Nomadland, Mank and The Father. He still managed to defeat them for his film The Trial of Chicago 7, a courtroom drama that felt relevant despite it being set in the 60s.

Again, not a huge surprise. But most analysts had pegged that Jared Leto might take home the trophy for The Little Things in an upset. It did not happen, and Kaluuya continues to scale new heights.