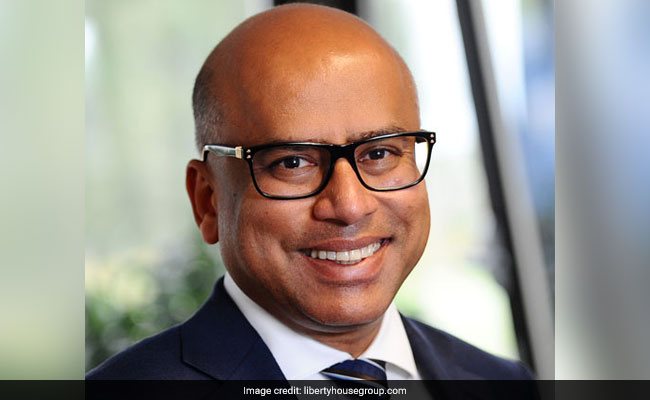 The factories will be the first in the steel magnate’s empire to seek bankruptcy protection since the collapse last month of Greensill, a British firm which was a major provider of trade finance for GFG Alliance.

The factories set for bankruptcy protection are two foundries at Poitou plus an alloy wheel factory near Chateauroux which employ some 850 staff.

An Alvance spokesman said the decision does not include Alvance sites in the French city of Dunkerque, Duffel in Belgium, or Lochaber in Scotland, which he said “are all functioning normally, thanks to their strong positions on the market and positive cash flow”.

Following the collapse of Greensill there has been growing concern about the future of GFG and its Liberty Steel unit, which together employ 35,000 people worldwide.

Gupta ruled out a bailout and factory closures at the start of April, saying his company which generates $20 billion in annual revenue is globally profitable.

A union representative said they were informed bankruptcy proceedings should start by the end of the month and would provide time to find a buyer.

The factories in particular serve French carmakers Renault and Peugeot.

While some of their operations have been hurt by the shift away from diesel engines, others have been hit by foreign competition.

The Alvance spokesman said the company had injected over 45 million euros ($54 million) into the sites but that supporting them “could not be maintained after the collapse of Greensill”.