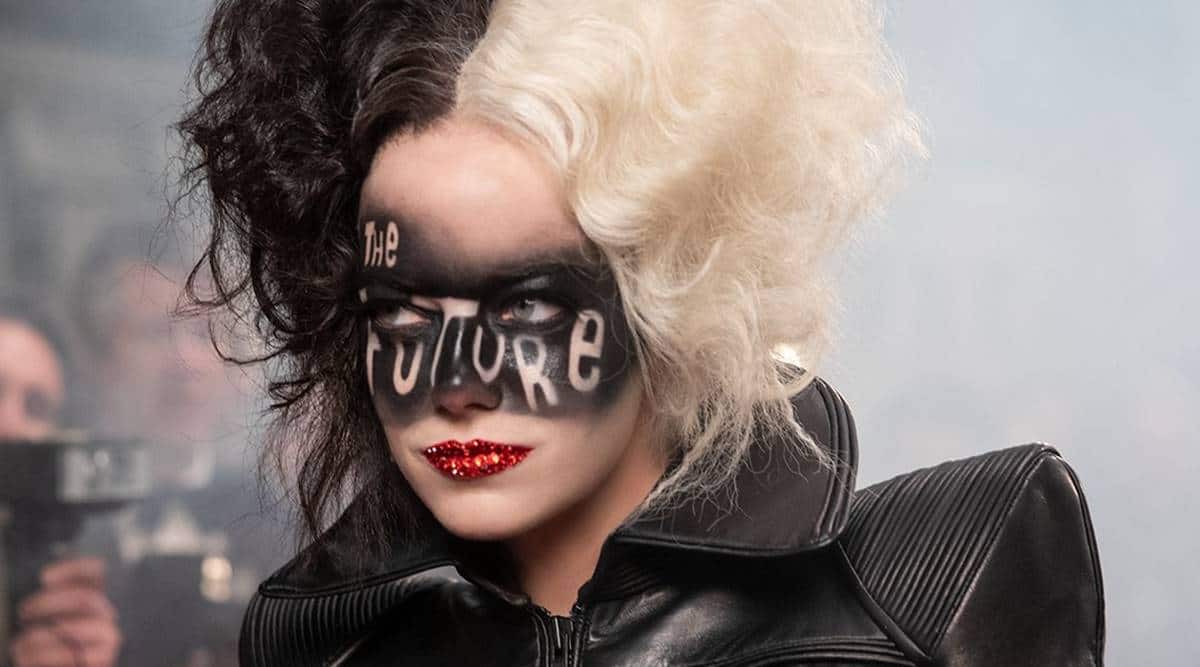 Emma Stone on Cruella: It’s very different from Joker in many ways

Oscar winner Emma Stone has shot down the comparison between her upcoming movie Cruella and Joaquin Phoenix-starrer Joker.

The first trailer of Stone’s much-awaited Cruella dropped in February following which many social media users started comparing the movie with Joker, which helped Phoenix earned his maiden Oscar at the 2020 Academy Awards.

Many noticed the thematic similarities between the films as both the stories deal with iconic villains coming from the mysterious background.

Joker chronicled the story of Arthur Fleck who goes on to become the classic DC comics villain The Joker. Whereas Cruella tells the story of Cruella De Vil, the antagonist of the 1961 animated classic 101 Dalmatians.

When asked about the comparisons, Stone told Total Film, “It’s very different from Joker in many ways… I would never even remotely compare myself to Joaquin Phoenix. I wish I was more like him.”

The movie is set in 1970s London during the punk rock revolution and follows young grifter Estella (Stone), an ambitious, unfettered, and arguably unhinged designer determined to make a name for herself in the ruthless fashion business.

The events and revelation during the course of the film will see Estella embrace her wicked side and become the raucous, fashionable, and revenge-bent Cruella.

Director Craig Gillespie said there might be few similarities between the two movies but stressed that Cruella is its “own thing”.

“There are some really deep, emotional things that Cruella’s dealing with that send her to the villainous darker side. So in that sense, it is (similar),” the filmmaker said.

“But it’s definitely its own thing. Just to sort of reframe Cruella, I thought it was important to show this darker side of her. But there’s going to be a lot of fun, a lot of humour in it. There’s a lot of absolutely delightful banter and rhythm to the style of it, which is different from Joker,” he added.

Cruella, which also feature Emma Thompson, Paul Walter Hauser and Mark Strong, is scheduled to be released in US cinemas and on streamer Disney Plus on May 28.

Steven Yeun to star in Jordan Peele’s next thriller movie