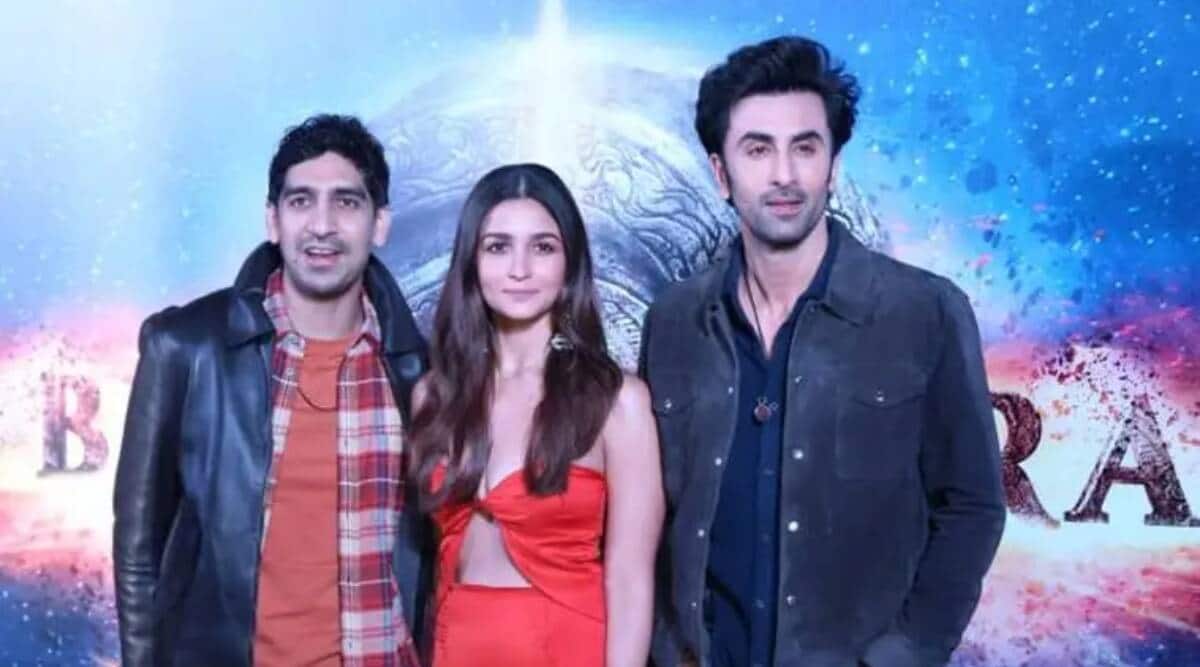 Director Ayan Mukerji teased new details about the upcoming second installment of his Brahmastra trilogy, the still-unconfirmed Brahmastra Part Two: Dev. The first part was released amid high expectations in September, and made over Rs 400 crore globally, despite mixed reviews. Ayan has been touting the trilogy even before producer Karan Johar could officially confirm it, and said that the second installment will probably not take as long as the first one did to make.

In a new interview with Bollywood Hungama, on the eve of the film’s streaming release on Disney+ Hotstar, Ayan spoke about his vision for part two, and said that it will be ‘more clash-oriented’. The first film ended by setting up a face-off between Ranbir Kapoor’s Shiva and his villainous father Dev, a role that remains uncast.

“The real antagonist of this trilogy is going to be one of the focal points,” Ayan said about the direction in which he’s taking the sequel. “He’s going to bring with him a very passionate, dramatic, volatile energy… Part two will be a lot more dramatic, and juicy, and clash-oriented… The story will get a lot deeper, because we are not only straddling Dev and Amrita’s past story and Dev reborn in the present times, but also continuing Shiva and Isha’s story… There are more characters to deal with… Part two will be more of everything, more scale, more VFX, more astras, more drama…”

Ayan also addressed rumours that everyone from Ranveer Singh and Hrithik Roshan and Yash have been approached for the role. “I’m sure they’ll be saying Prabhas next. I can’t say anything about any of this stuff, but it’s fun,” he said.

The filmmaker also revealed that he has re-edited the film for the streaming release, and actually went back and tweaked Shiva and Isha’s love story after taking in some feedback from the audience. It was generally decided that the character Isha, played by Alia Bhatt, didn’t really have much to do, and that her love story with Shiva felt unearned. “It’s subtle stuff, so you may not realise it unless you’ve seen the film three or four times,” Ayan said about the tweaks, noting that they’re mostly restricted to lingering looks and stray lines of dialogue.