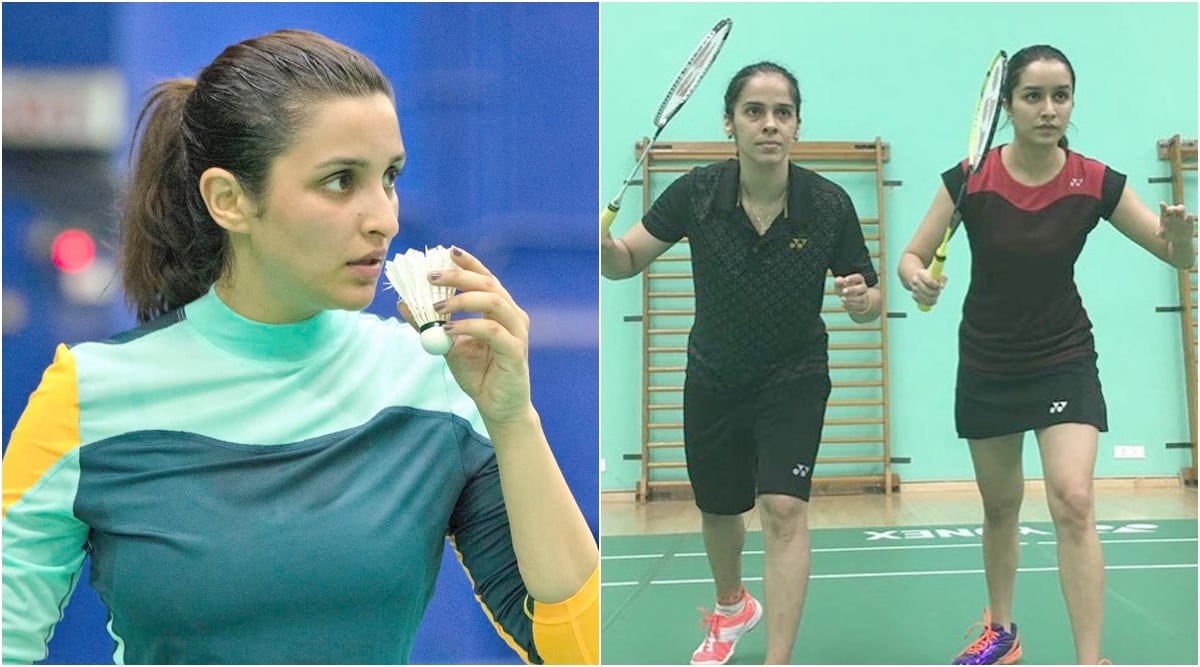 We all saw how actor Shraddha Kapoor was welcomed to play Saina Nehwal in the latter’s biopic, amid a lot of fanfare. Shraddha also met Saina and her parents at the badminton ace’s home and their photos flooded social media. The film even went on floors in September 2018. But, soon Parineeti Chopra replaced Shraddha.

Now that the film titled Saina gears up for its theatrical release coming Friday, director Amole Gupte has spilled some beans on Shraddha’s exit and Parineeti coming into the picture.

Citing how Dengue made Shraddha lose her strength needed to play the sport, Gupte told Bollywood Hungama, “Shraddha was in full preparation, which is why we started shooting. She practiced hard to become Saina and was doing good work. But she got dengue and became frail after spending a month in bed. She kept asking me if she could try and return, and we kept pushing. But one day, she admitted that she was feeling too weak. It wasn’t about shooting emotional scenes. It was about playing badminton for 12 hours. And you need strength for that.”

Shraddha was an integral part of Saina from its inception. So much so, that her first look from the court to her rigorous training, fans kept an eye on everything that was happening on the movie’s front. Gupte added that Shraddha’s other film Street Dancer 3D was another reason for her quitting Saina.

Shraddha Kapoor had started shooting for Saina in September 2018.

He said in the same interview, “It was decided that Shraddha Kapoor will shoot Chhichhore because that team had booked IIT Bombay for Diwali holidays, otherwise getting the location was difficult for them. We thought in the meantime she will gain back her strength and then begin Saina.”

Gupte shared that post Chhichhore, producer Bhushan Kumar told him that Street Dancer 3D didn’t have a female lead. Hence, he requested Gupte to allow Shraddha do that. On Kumar’s suggestion, Parineeti Chopra was brought in for Saina.

“Bhushan Kumar, my producer told me his other film Street Dancer 3D is facing a crisis, and he needs a heroine. It’s a bigger film with more budget. So I agreed to let Shraddha take that up. He then brought Parineeti in for me for Saina. It was all happy happy. Parineeti happy, Shraddha happy, Bhushan Kumar happy, and I am also very happy. At least the film wasn’t shut down. It just took five years to arrive.” 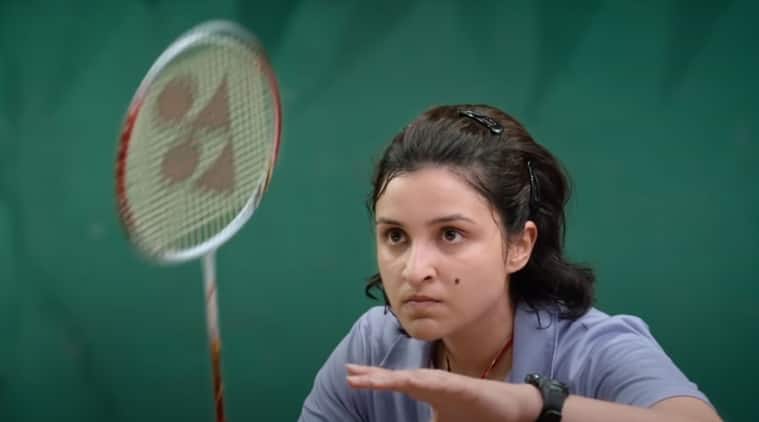 Saina traces Saina Nehwal’s journey to becoming a world champion. It also traces her bond with her parents, and touches upon gender related taboos in our society.

Talking about preparing for the role, Parineeti had earlier said in a statement, “I was dying to do a sports-based film. It is a part of my personality as an actor that I have never explored, and I am so happy that I get to portray a strong and powerful girl like Saina. She has put our country on the world map, and I excited to put in all the training and hard work that comes with learning the game of Badminton and portraying Saina on screen.”

The biopic also stars Manav Kaul, Subhrajyoti Barat and Meghna Malik, among others.