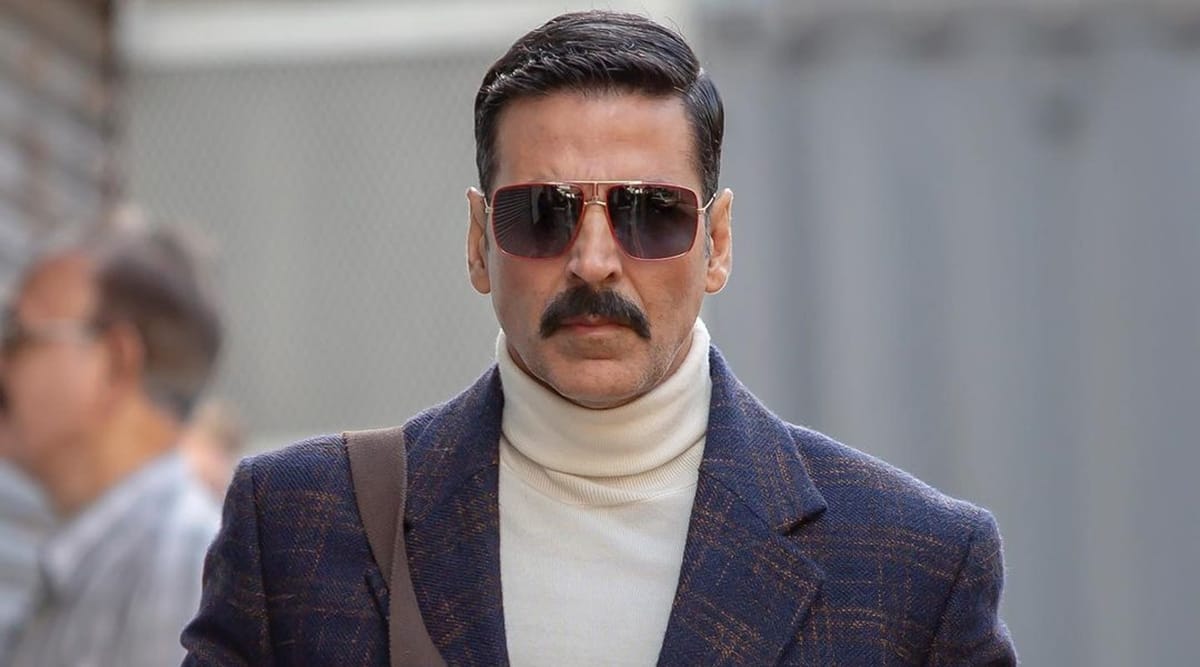 Bollywood star Akshay Kumar shared on Sunday morning that he has tested positive for coronavirus. He shared a post on Instagram which read, “I wish to inform everyone that, earlier this morning, I have tested positive for COVID-19. Following all the protocols, I have immediately isolated myself.”

“I am under home quarantine and have sought necessary medical care. I would sincerely request all those that have come in contact with me to get themselves tested and take care. Back in action very soon!” Akshay’s note read further.

Akshay Kumar had been shooting for his upcoming film Ram Setu along with co-stars Nushrat Bharucha and Jacqueline Fernandez. Akshay plays an archaeologist in the highly-anticipated movie. Apart from this, Khiladi Kumar also has Rohit Shetty’s cop actioner Sooryavanshi and Aanand L Rai’s multi-starrer Atrange Re lined up for release.

Atrangi Re also features Dhanush and Sara Ali Khan in significant parts. The movie will likely see Akshay donning the cap of a magician. Not too long, Akshay had shared the first look of the movie. Sharing the picture, Akshay wrote, “It’s the last day of #AtrangiRe and I can’t wait for you all to experience the magic created by @aanandlrai.” He also expressed gratitude to “co-stars #SaraAliKhan and @dhanushkraja for letting me be a part of this beautiful film.”

Not only these two projects, Akshay will also be seen in Raksha Bandhan, Bell Bottom and the period drama Prithviraj. The actor is also said to feature in an Amazon Prime series, which had been announced a while ago.

Amitabh Bachchan cracks a joke on Anushka Sharma and Virat Kohli: ‘Anushka has a huge apartment’