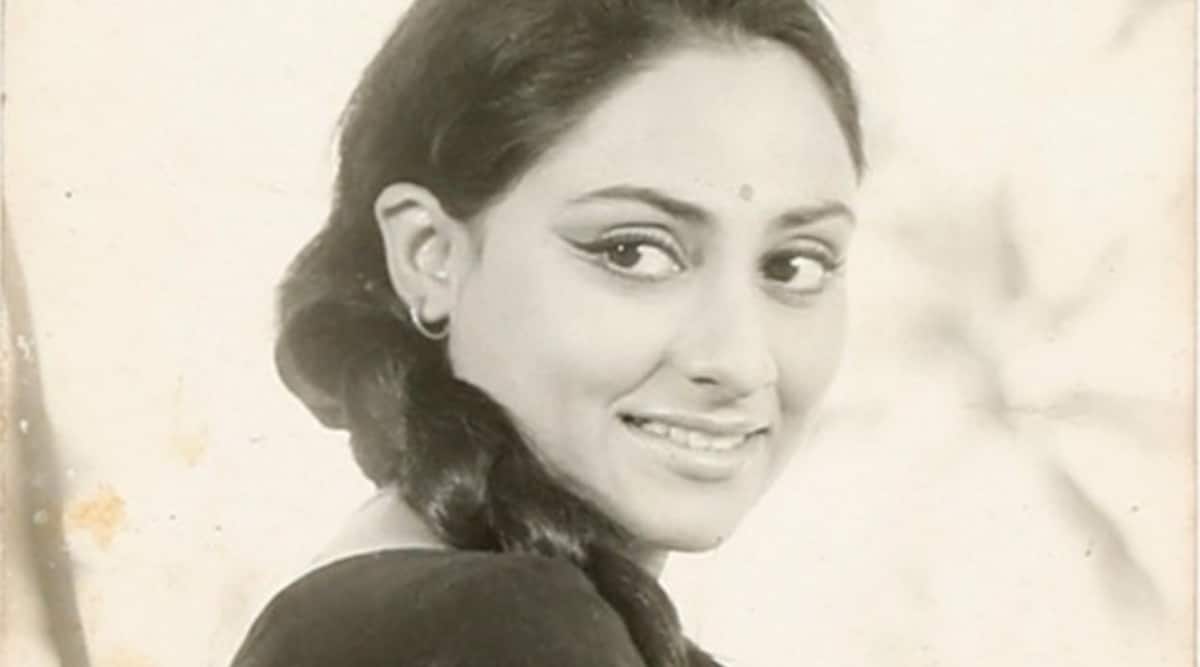 Veteran actor Jaya Bachchan is celebrating her 73rd birthday on Friday and to mark the occasion, her son Abhishek Bachchan and granddaughter Navya Naveli Nanda shared their best wishes for her on social media.

Abhishek took to Instagram and shared a beautiful portrait of his mother and wrote in the caption, “Happy birthday माँ। Love you.” Abhishek’s The Big Bull released on Disney+ Hotstar on Thursday and he had previously shared that his mother will be watching his latest film on her birthday.

Hrithik Roshan, Bobby Deol, Farah Khan and a few other celebrities also joined in the comments section to wish Jaya on her special day.

Abhishek shared with Bollywood Bubble, “She (Jaya) doesn’t see my films before release. She’s superstitious. My family has seen the film. Ajay (Devgn, producer) showed them the film. But my mom hasn’t seen it, because she’s superstitious. It’s releasing a day before her birthday, so she said as a birthday present she’ll see the film. So, she’s going to see it then, and I’m sure she’ll tell me exactly what she feels.”

Granddaughter Navya shared a set of photos of Jaya and shared in the caption, “Nani 🖤 I love you. Happy Birthday!”

Jaya has not been active in Hindi films for the past few years. She was last seen in R Balki’s Ki & Ka.

SBI Under Pressure Over Loan To Controversial Adani Mine